It's a longer read, but here's the first 20th Anniversary JP6 model to arrive at DuBaldo Music Center - DOB Feb 2, 2021, Serial G92636 (one of the very first built for production). The subtle sparkle in the edges of the burst wakes up this color from the typical 2-tone burst, and matches the gold accents in the black hardware.

---Fun story time:
Back on March 29 of 2006 we (DuBaldo Music) hosted a John Petrucci guitar clinic sponsored by EBMM. I had gone to the hotel to pick up JP, and in the lobby UPS had just dropped off a suspicious looking box from the factory. Naturally John wanted to open the box before hitting the road with me, and when his tech slid the case out of the box and JP lifted the lid all 3 of our jaws hit the floor.

It was the first prototype that eventually became the "BFR JP. The guitar was based on the recently released 20th Anniversary Silhouette. The guitar had a quilted maple top on an alder body with mahogany tone block, complete with forearm scoop, pickup rings, and it was finished in a Caramel Burst color.

JP looked up at me, laughed, and said "I really thought it was going to have gold hardware". He mentioned bringing it to the clinic, but I suggested his tech get it ready for the show that night (Oakdale Theatre in Wallingford CT). JP wound up using the guitar on several songs that night, and then it popped up again, and again, and again, on the tour, and was used on the SCORE DVD.

One of the great things about working with EBMM for all of these years is how things seem to come full-circle. From personally being there at the moment when JP first opened the case on the prototype, to my store getting one of the very first (if not the very first) production 20th Anniversary model built along a similar theme, it's special! 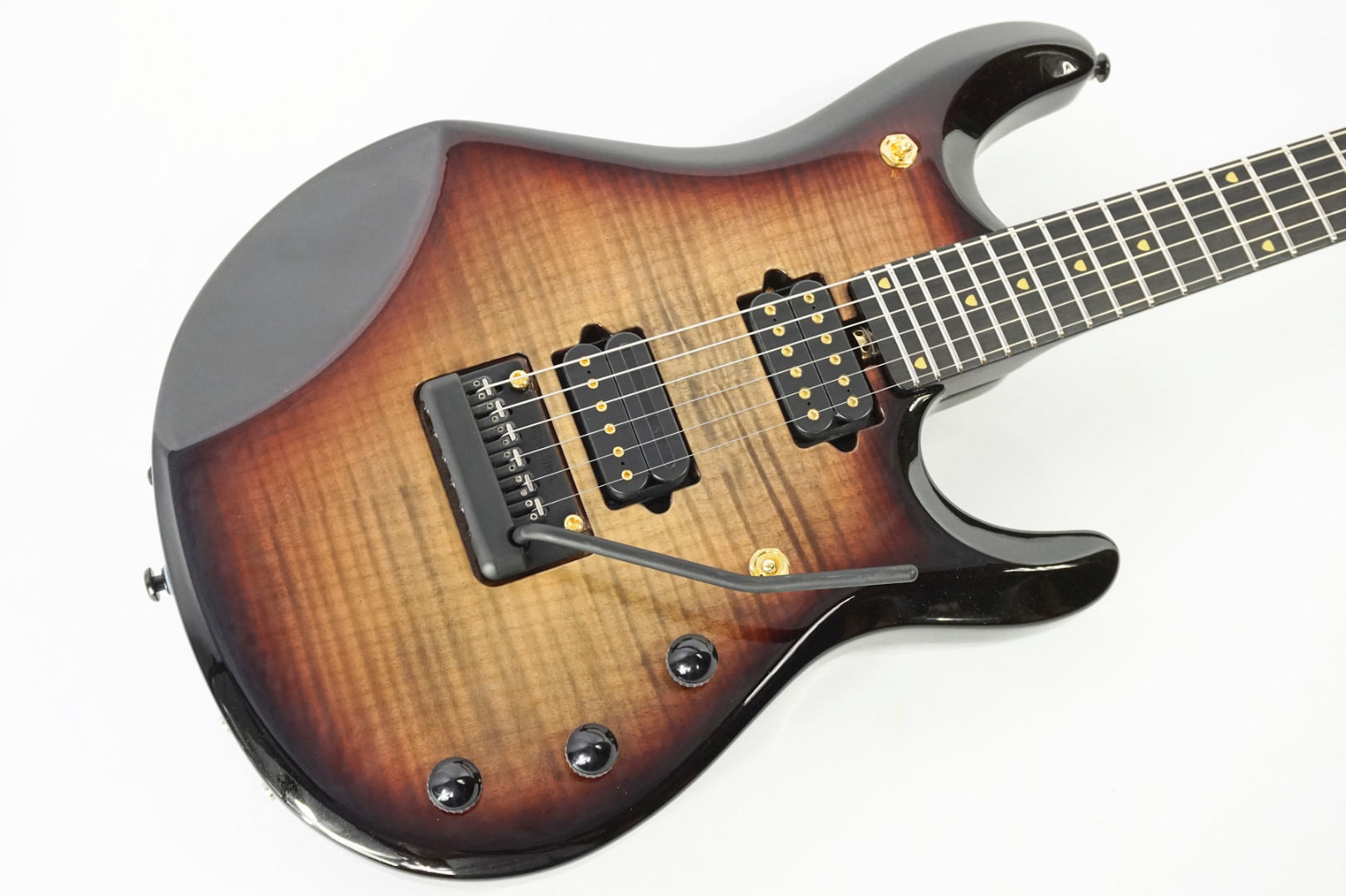 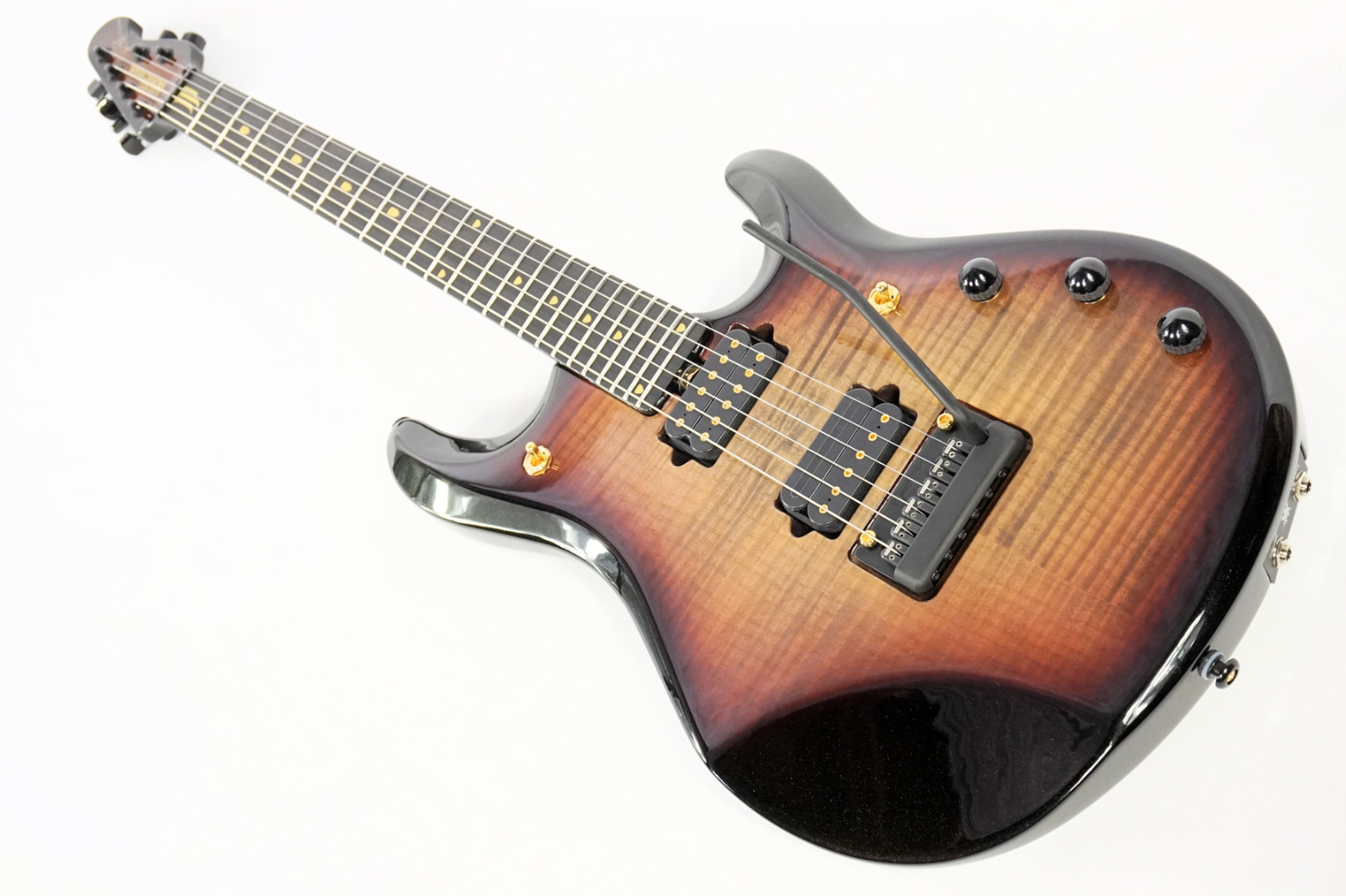 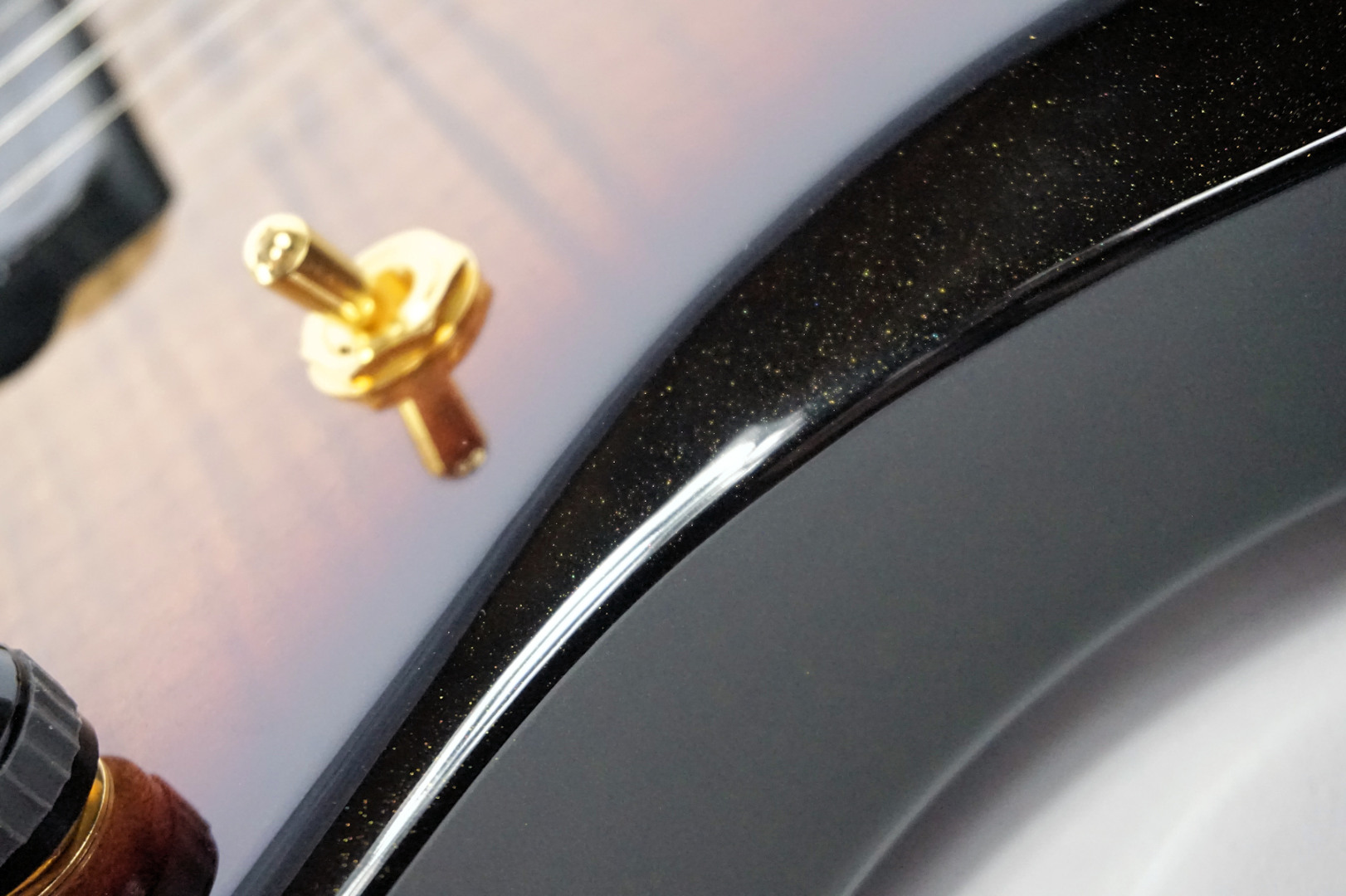 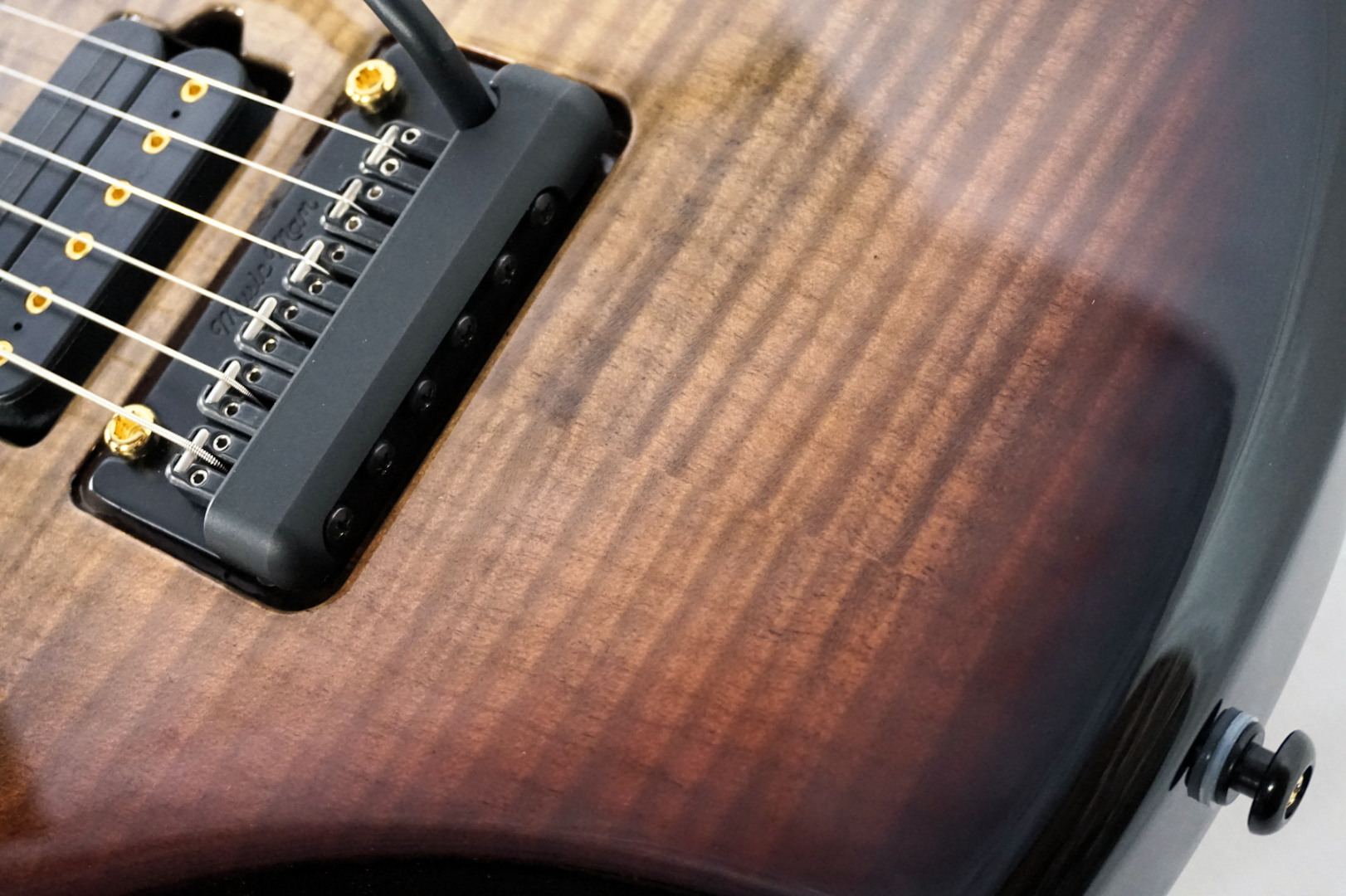 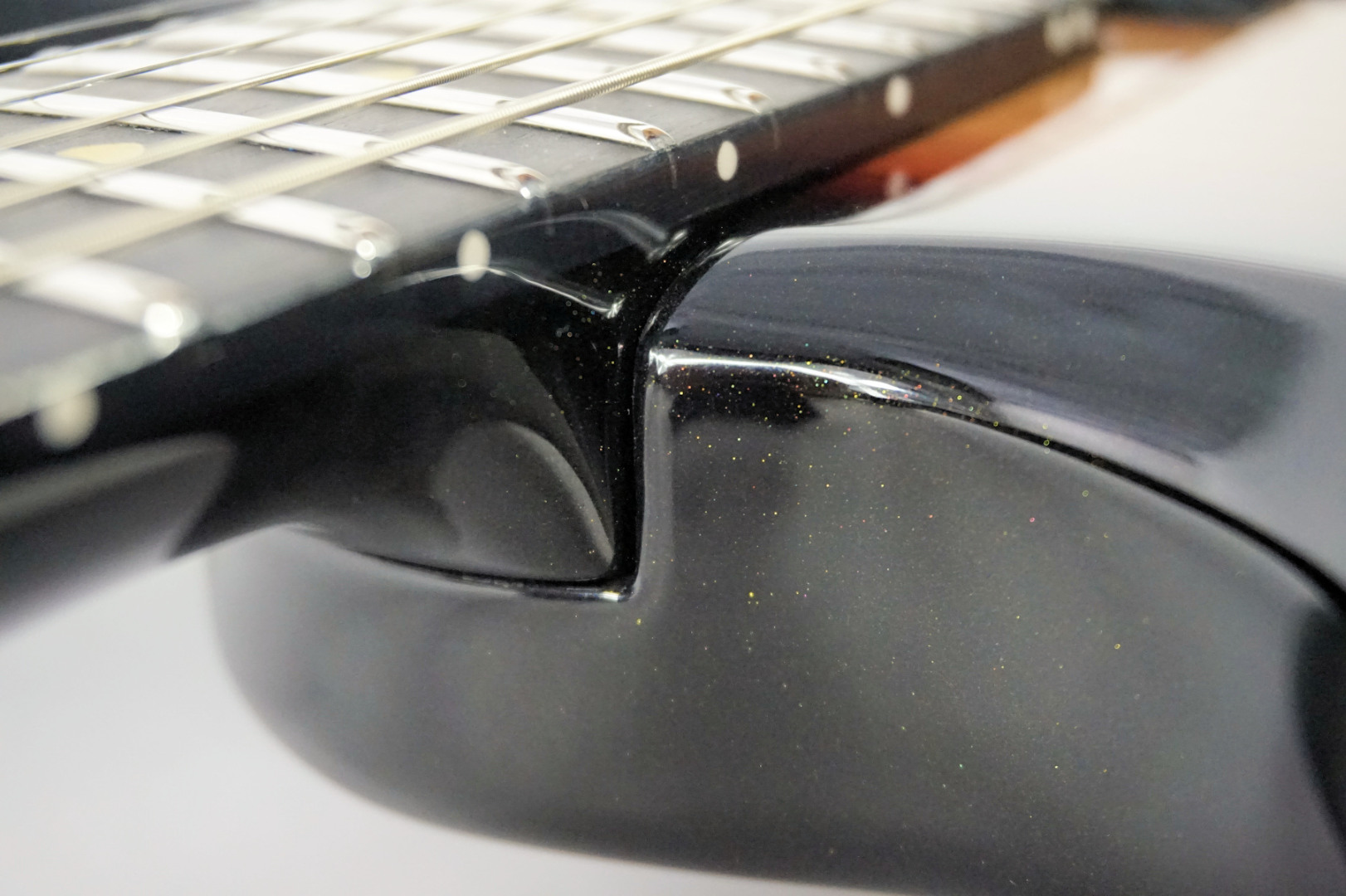 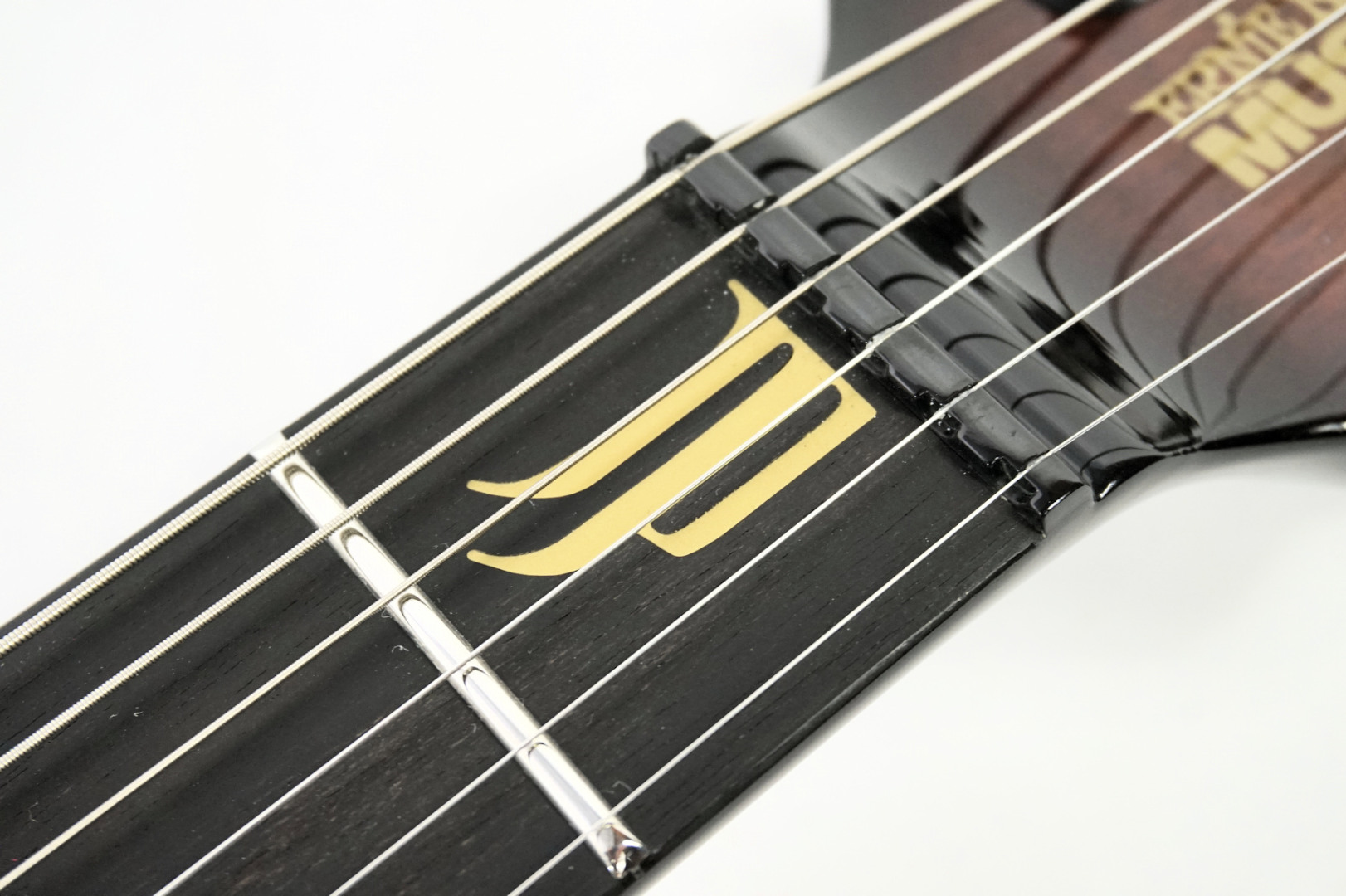 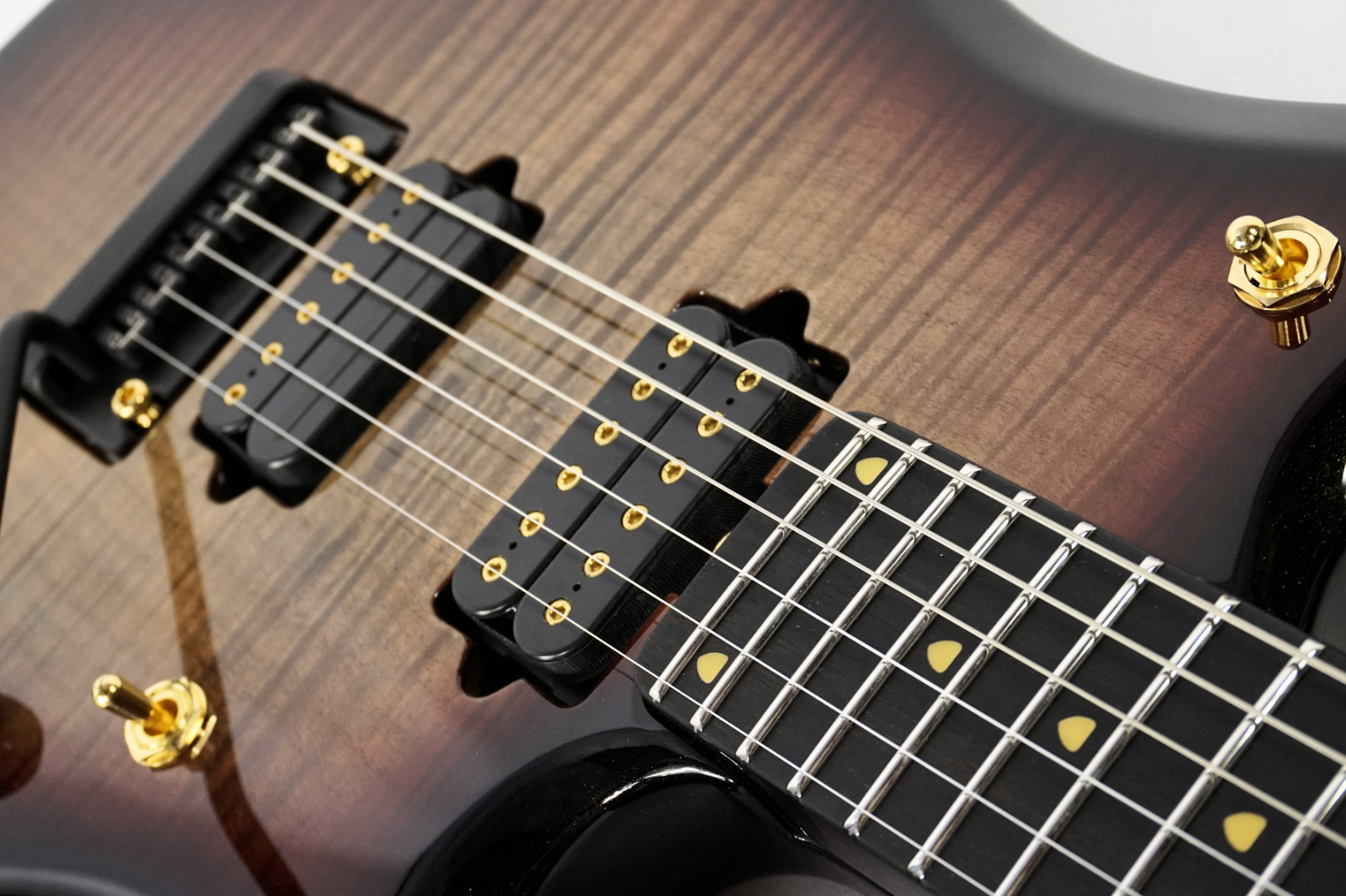 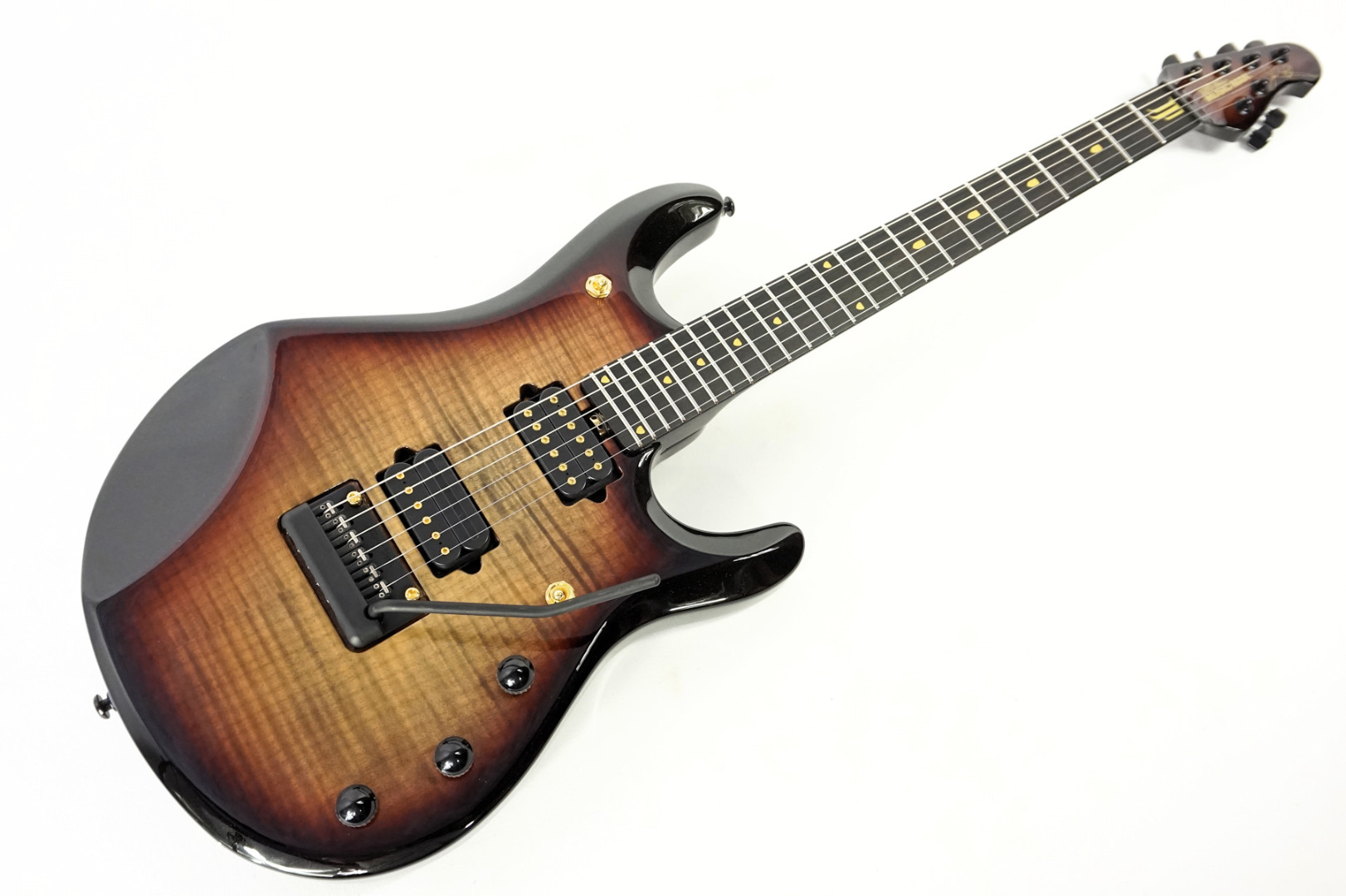 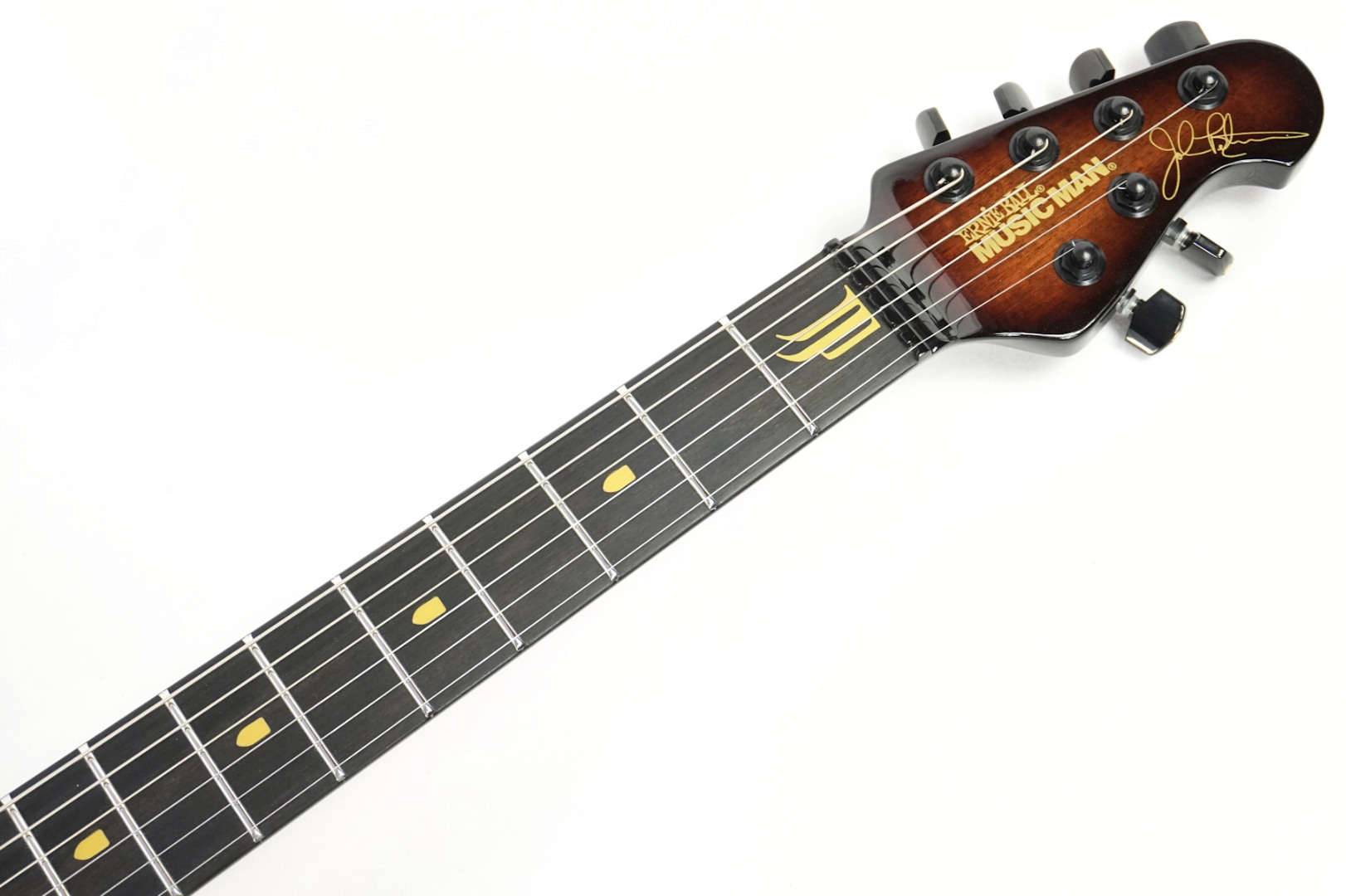 Thanks for sharing, Pete! I'm very excited for this model. and I always love hearing stories like these. I personally love the appointments, and it's a guitar that can be used at the performance level in a variety of applications. I think they hit it out of the park with this one.

Thanks for sharing both story and pics!
M

Cool story! Thanks for sharing

thanks for sharing. I remember well the arriving of the first BFR line and the excitement here on the forum

Many thanks Pete. For those who are interested, here is a pic of the Score guitar that I have lusted after for years. Pretty close with this one! 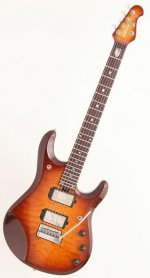 I’m not sure which I like better between the JP6 and the Majesty. I’m leaning towards the JP6.

Wowzers...!!! Those photos are something else.

Holy Moly.
We need a L3 in this Color!
D

I pre-ordered one from you for the December window and these threads didn't help me in refraining from doing that.

I love hearing these stories.

DrewH said:
I pre-ordered one from you for the December window and these threads didn't help me in refraining from doing that.
Click to expand...

Awesome, I thank you very much!

Vadauco said:
I love hearing these stories.
Click to expand...

Same here, and I'm very glad I was able to share this one!

I think a totally legit question is why don't they offer the XX pack on the JP15 body as well.

johnnyboogie said:
I think a totally legit question is why don't they offer the XX pack on the JP15 body as well.

They can’t. I can’t afford anymore!

So the JP 6&7 Standard are permanently discontinued effective immediately? I Really wanted to get another JP6 with the Black Hardware and would've finally had the cash to get one this summer.

Will the JPXX only be available if you order it now? Or is it gonna be like the other Anniversary Models JPX-JP16 that became standard Production Models?

So the JP 6&7 Standard are permanently discontinued effective immediately? I Really wanted to get another JP6 with the Black Hardware and would've finally had the cash to get one this summer.

Will the JPXX only be available if you order it now? Or is it gonna be like the other Anniversary Models JPX-JP16 that became standard Production Models?
Click to expand...

My _guess_ is that they went with the Honduran Mahogany neck on the JP Anniversary model to more closely mirror the BFR JP (when the BFR JP first came out in 2006/7 it also had a fully finished mahogany neck) and/or they wanted more continuity with the Majesty version.

The only current production version of the JP6 and JP7 available to order is the 20th Anniversary package. The original body style JP6 & 7 may or may not be available in the future, and I'm guessing that some if it may depend upon how well the 20th Anniversary models sell - they have sold like hot cakes in my store, and I hope that continues.

The press release/copy for the 20th Anniversary models states that they are available to order for a limited time, but EBMM has not yet given a cutoff date. If they sell well, perhaps this will be a body style that is offered in the future, maybe in a different color or different hardware options.