NGD: I finally got a Valentine

I'm not a huge Maroon 5 fan but I went to college in Nebraska at the same time as James Valentine and was a big supporter of his work on the local scene. Sadly I never got to play with him as he moved to California and the rest is history.

I've been stalking the EBMM Valentine since it was released and have loved them since playing them. I never found one at the right time but they've been at the top of the GAS list forever. I've almost bought the Sterling version several times but decided to hold out for the Ernie.

All I can say is WOW! It's one thing to play them in the store surrounded by people trying to do their best rendition of Little Wing or Hangar 18 but quite another to use your own gear and have all the time in the world. I love the sound and feel of this guitar, it's got an amazing chime that is a nice counterbalance to the darkness that my Luke 3 brings to the table.

Thanks for reading this far. Here's the important part. 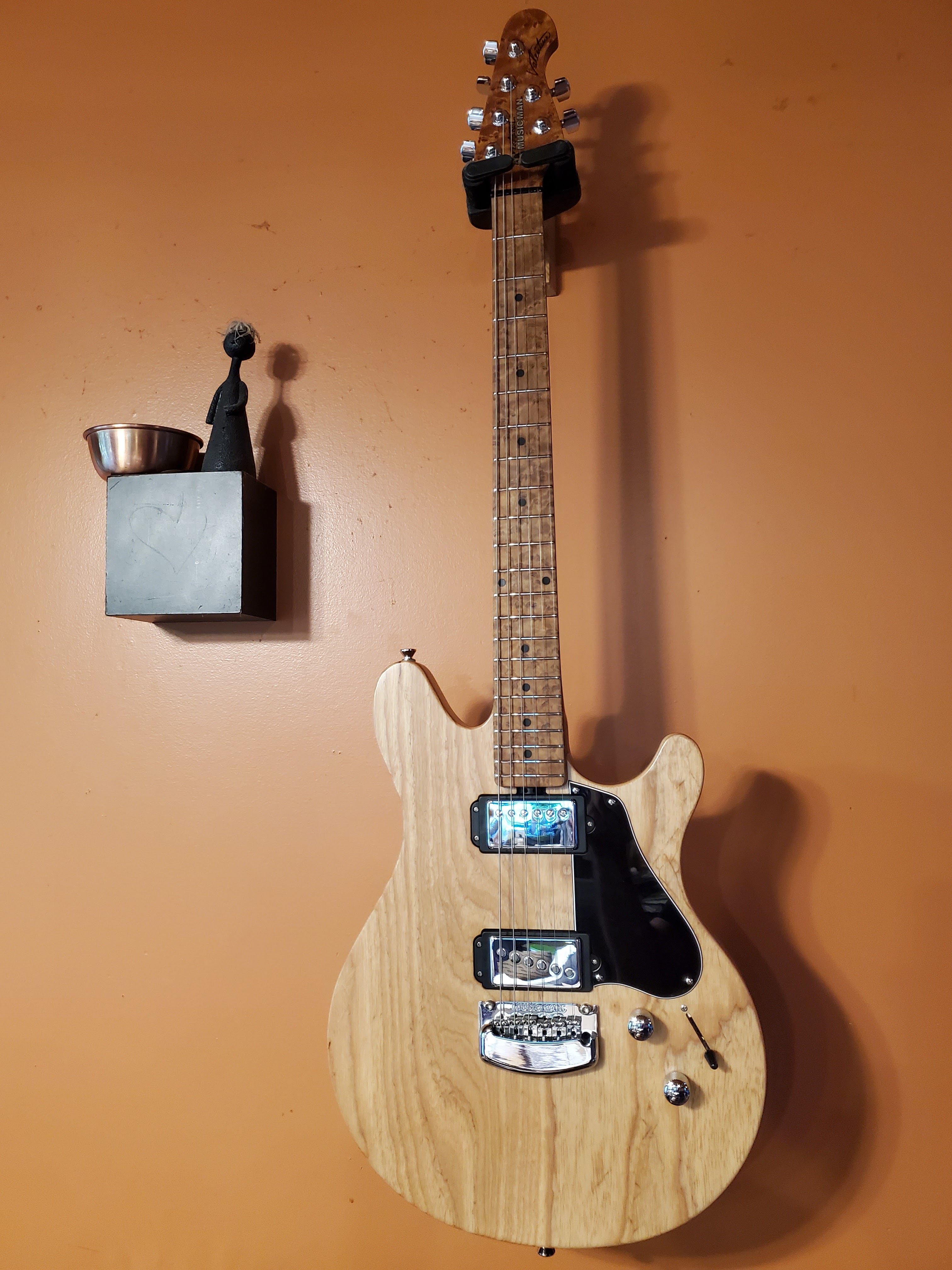 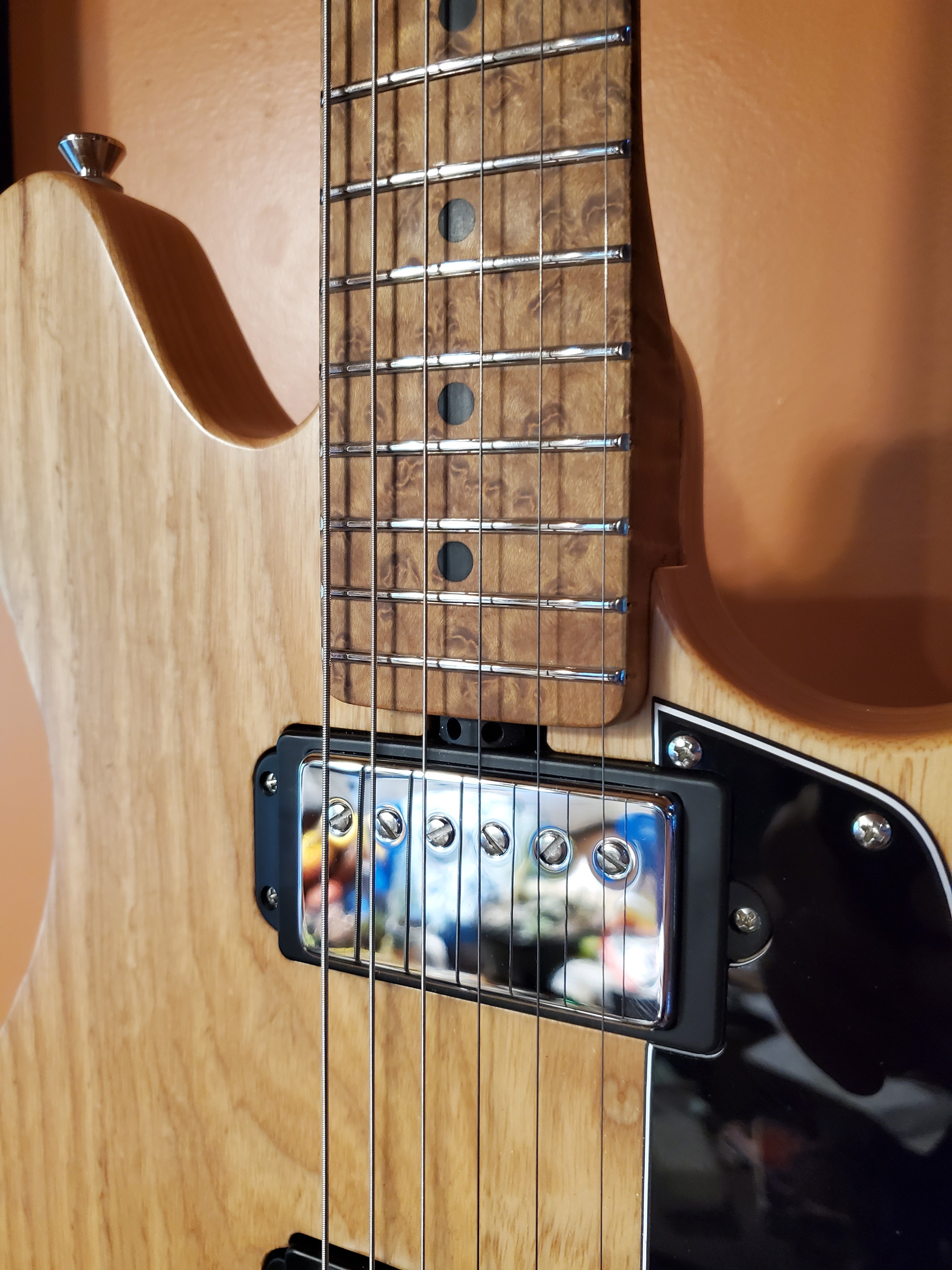 Congratulations!! That bird's eye maple neck looks really good. How about a photo of the back of the neck as well..?

Love it. The Valentine is an on/off thing for me as well, and I was fancying the trans buttermilk finish.
Almost pulled the trigger on a Sterling, but I NEED a fat humbucker on the bridge for my main overdrive sounds. They should have built in the silent circuit for the bridge pickup...

But that one looks really, really good. Very nice ash figuring! Match made in heaven with the neck!

Thanks for the kind words, everyone!


headcrash said:
Almost pulled the trigger on a Sterling, but I NEED a fat humbucker on the bridge for my main overdrive sounds. They should have built in the silent circuit for the bridge pickup...
Click to expand...

There is no substitute for a bridge humbucker for sure. I traded a PRS CE24 (outstanding guitar) for the Valentine. It was the right move to make without a doubt but the PRS 85/15 pickups are something special and that bridge bucker is one thing I am keenly missing.

I do think EBMM hit it out of the park with these pickups overall though. It's an outstanding guitar for rhythm and jazz style lead work.
J

The birdseye on that neck sucks