Flyaway the Music Video was filmed in it's entirety in Southern California (LA, Hollywood, Moreno Valley, Big Bear, Carson etc) Video was produced by Solitude Pictures..
The song Flyaway was written, recorded and produced by myself in my own recording studio in Waikoloa Hawaii.. This song will be part of my next album "Genres of Soul," now in production. I am also starting to get things together to work with 7 time Grammy award winning and 300 million albums sold producer Steve Thompson who also produced Tesla, Guns N Roses (Appetite for Destruction), Bowie, John Mayall and Many more artists. Check out stevethompsonproductions.com.. Aloha and mahalo folks.. 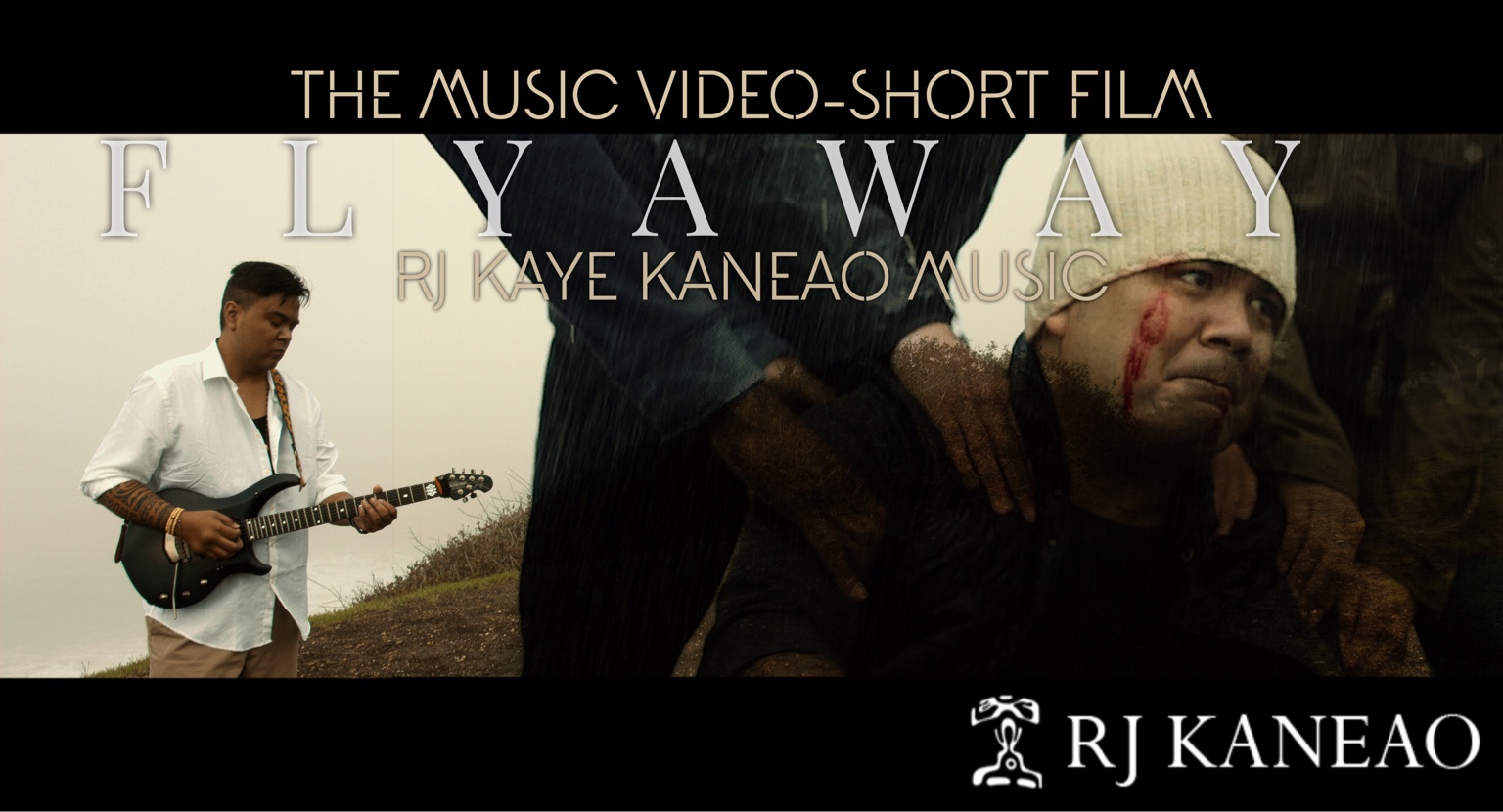 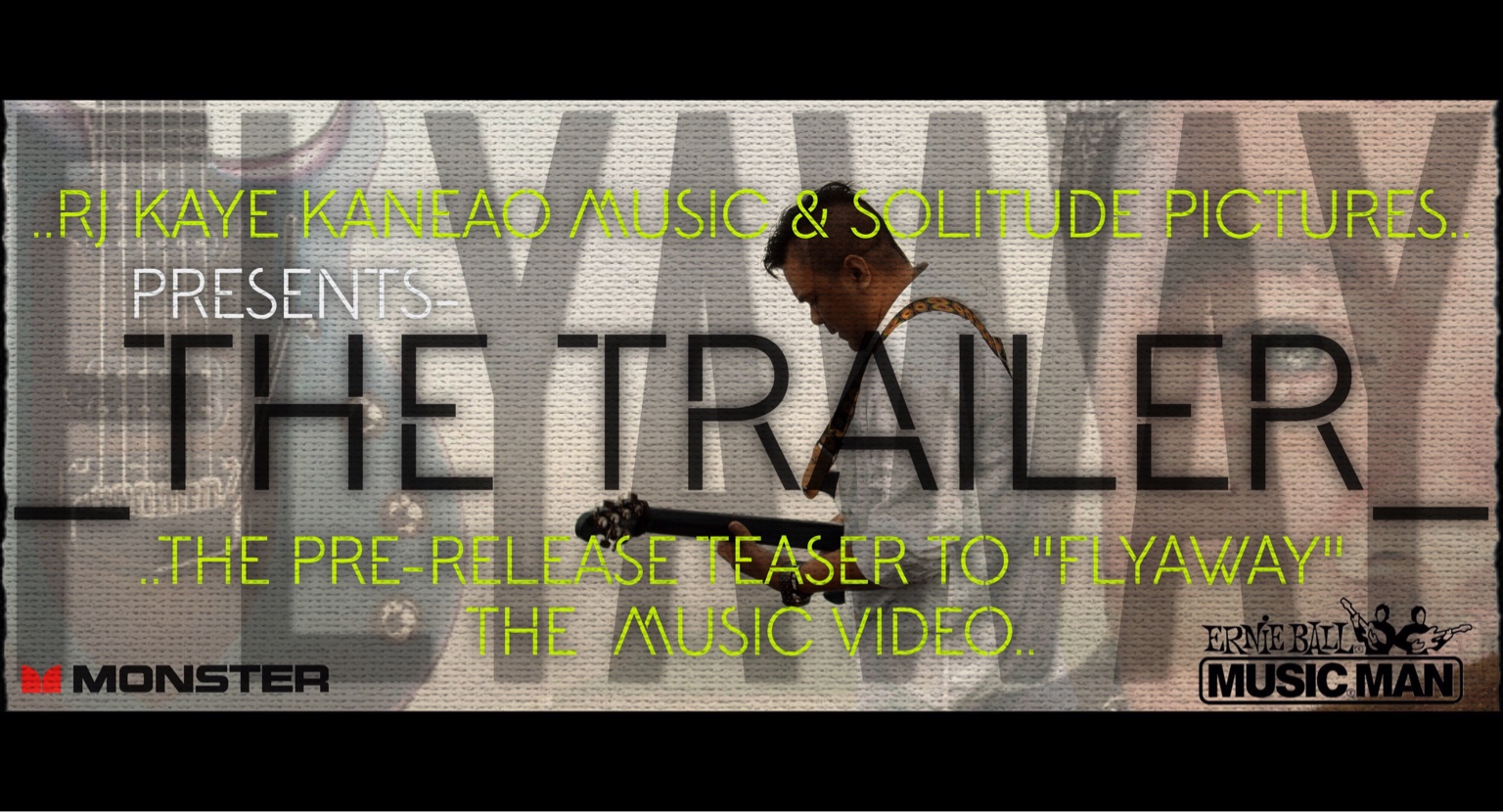